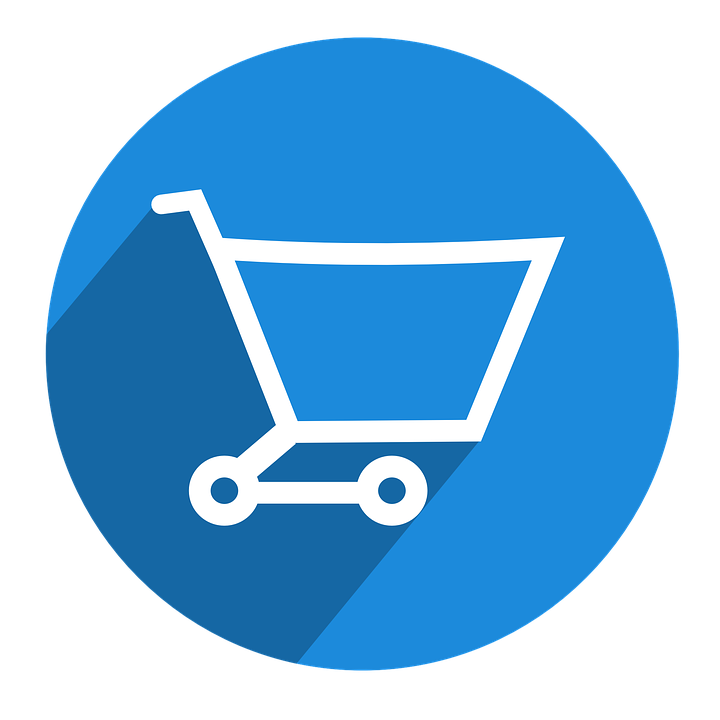 Recommended For All Age Groups 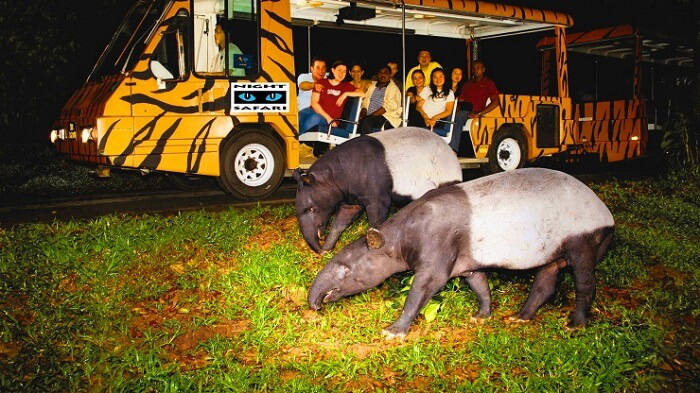 As dusk falls, the shutters open at the Night Safari, welcoming you into a world of nocturnal creatures and their dimly-lit homes.Opened in 1994 and located next to the Singapore Zoo, the Night Safari is the world’s first safari park for nocturnal animals. But it resembles a wildlife park more than an actual safari.Your eyes will take a while to adjust to the darkness here, but once they do, you’ll be greeted by over 2,500 resident animals from over 130 species – including many indigenous to the region, such as the endangered Asian elephant, Malayan tapir and Malayan tiger.The animals live in 35 hectares of dense rainforest. Friendlier creatures such as deer roam freely in the park while fiercer ones like leopards are kept behind barriers.

For those who prefer exploring the park on wheels, a 35-minute tram ride with live commentary takes you across seven geographical zones of the world – from the rugged Himalayan Foothills to the swampy banks of Equatorial Africa.
A trek through the jungle
Exploring the park on one of the four walking trails lets you see even more animals not visible from the tram. Among them are the Fishing Cat Trail that recreates a nighttime trek through the jungles of Singapore, and the popular Leopard Trail, which features the largest collection of wildlife indigenous to Southeast Asia.
You can also stroll into (or run from) two giant aviaries where the Malayan flying foxes and giant flying squirrels can glide in the air near you, or trek into the Wallaby Trail to discover this Australian native.
If you are a night owl, this is the place to be. But even for early sleepers, this is an experience worth staying up late for.

Thumbuakar Fire Show: Daily, except Wednesdays at 7:00pm, 8:00pm and 9:00pm with a extra show at 10:00pm on Fridays, Saturdays and Eve of Public Holidays

How to Reach There

Activities already in your Kart for {{selectedDate}}


No activity in kart for this date
{{tout}}